Just a quick note to all who like to bet on asian corners or the first half goal line! We have improved the Schedule page by adding two new columns – Asian Corners & FH Over 0.5%. By the way, you can sort the upcoming games by clicking on the column’s title. 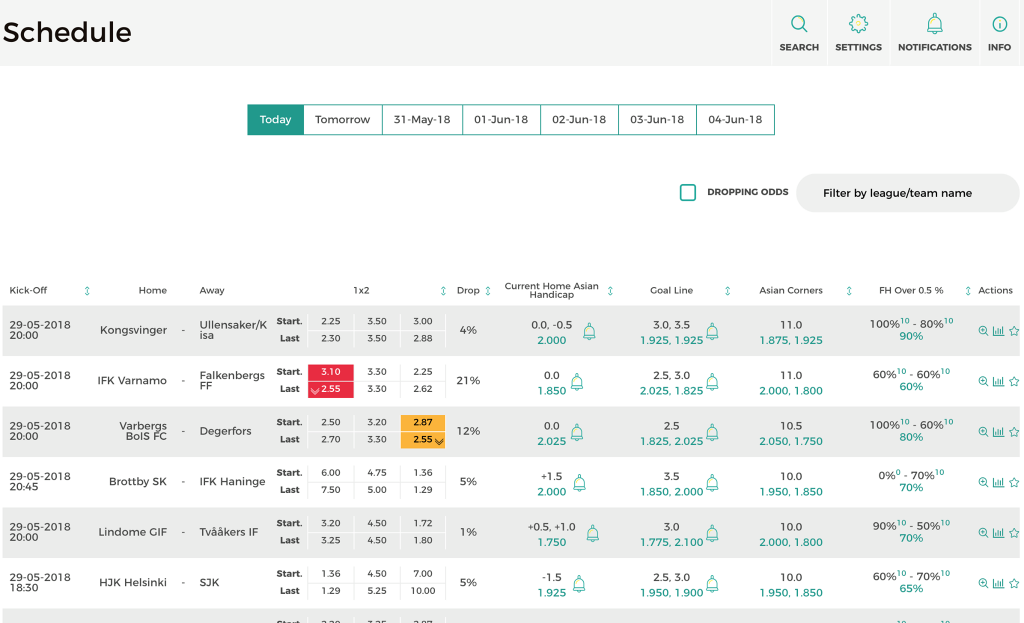 We are more flexible than ever! You can change the order of columns from now on! In addition, fixed an issue that caused In-Play to freeze up for a moment during busy betting times. 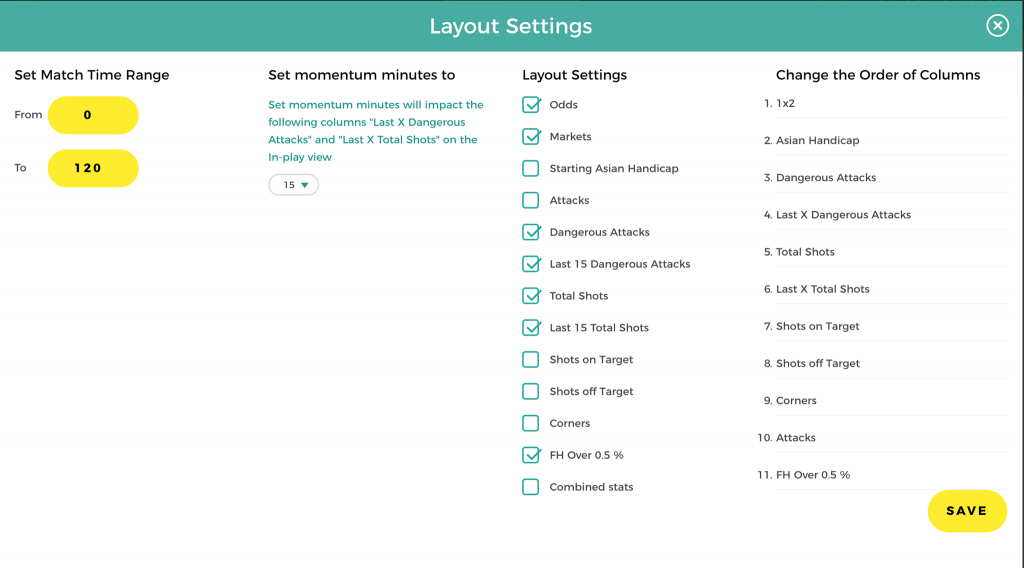 The Tipit platform is made for tipsters to increase the quality of their tipping service and to ensure a more satisfying betting experience for their followers. Sharing and following tips has never been easier.